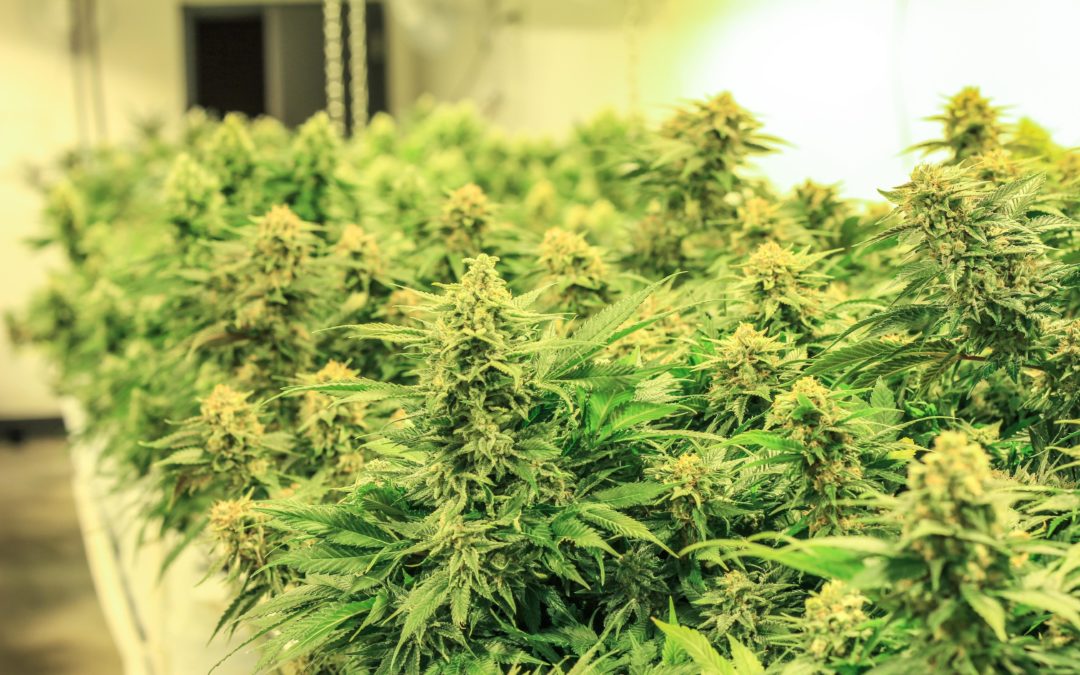 You might have noticed that not all strains smell the same. Pine, berry, mint…There’s more than a few distinctive fragrances in cannabis. Cannabis has a unique smell. Some people find it unpleasant and overwhelming, while most marijuana enthusiasts find it very calming and enjoyable. Just like any other plant, pot has components which are responsible for its unique aroma and flavor.

These components are terpenes, aromatic molecules of cannabis, secreted inside the tiny resin glands of cannabis flowers.

Terpenes produce a citrusy aroma in some strains, fruity and sweet notes in others and while some may smell and taste like lavender, others can be more earthy and pungent. Certain strains even smell like cheese. However, it’s not all about the smell.

Terpenes also produce a wide range of medical effects and that is exactly what’s so captivating about them in the first place. There are at least 80-100 terpenes unique to the cannabis plant and the combination of these chemicals and cannabinoids is responsible for the entire success of the cannabis plant as we know it.

Terpenes are organic chemicals produced by most plants and even some animals like swallowtail butterflies and termites. The term terpene is also often used to refer to terpenoids, which are oxygenated derivatives of terpenes.

The easiest way to understand them is to think of them as volatile aromatic molecules . What’s so special about these chemicals is that they give plants their unique aroma.

From the chemical point of view, terpenes are derived from the basic molecule of isoprene which replicates to make terpenes.
These substances have two very important roles in every plant’s life: to protect the flowers from predators and to produce resin.

They are a major part of resin and are heavily used in the production of essential oils, so they are a good fit for medical and beauty products. That is how terpenes made their way into the fragrance industry, as well as conventional and alternative medicine. They are most commonly used in aromatherapy, but they’re also synthetically made as flavors and aromas and as food additives.

There are a few more fun facts about terpenes: natural rubber is made of terpenes, as are many steroids. Also, it wouldn’t hurt to know that an organic and completely natural maple syrup contains about 300 terpenes, which makes it so yummy in the first place.

Terpenes, or isoprenoids, provide cannabis with its unique bouquet. The molecules are quite small and consist of repeating units of a compound called isoprene. Although less well-known than the major cannabinoids, terpenes are instrumental to the physiological and psychoactive effects of cannabis. The relationship between terpenes and cannabinoids, known as the “entourage effect,” ultimately differentiates one strain of cannabis from another.

Terpenes play a vital role in the plant kingdom; they deter insect predation, protect plants from environmental stresses, and act as building blocks for more complex molecules, such as cannabinoids. Many terpenes act synergistically with other varieties of terpenes, and some either catalyze or inhibit formation of different compounds within a plant. Understanding how terpenes function allows scientists to manipulate cannabinoids to desired ratios.

Terpenes give each strain its unique smell and taste. Not only that, but they also enhance the effects of cannabis by influencing how we process cannabinoids. Smells, also know as aromatics have unique chemical compositions which elicit particular feelings and senses. Recent research has also proven the medicinal benefits of Terpenes. The calm happy feeling that comes about after smelling an orange isn’t just in your mind. Terpenes are found in many foods, plants and minerals in nature and are a very active part of our health. These smelly natural chemicals will help lift your mood, your mind, your immune system and much more!